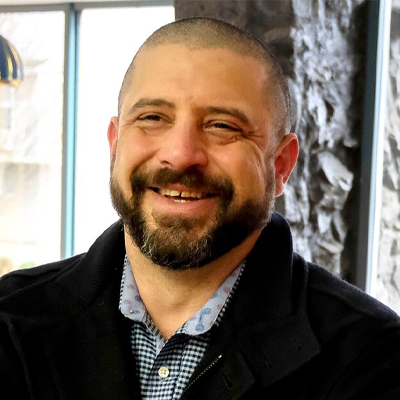 WHAT YOU’LL LEARN IN THIS MASTERCLASS
- The benefits of reducing electricity.
- How to calculate your energy usage.
- How to save energy with more efficient grow practices.
- How to use renewable energy to power your grow.

Grow rooms take a lot of power, ventilation, air filtration, and most importantly, lights can be on for dozens of hours over the day. We’ve compiled a guide in this master class to help you decrease your grow room’s power consumption, beginning with figuring out how much power your grow is using.

Fortunately, there are many ways to use less electricity. Besides using more efficient equipment and things like insulation, you can also use natural light as well as solar/wind power. We also have a guide on calculating the efficiency/efficacy of your lighting and how it can best be used.

He is also a founding member of the Oregon Cannabis PAC, the Oregon Cannabis Association, founding board member of the Alliance for Sensible Markets (ASM), and national speaker and ambassador for the cannabis industry. In addition to his work in the cannabis industry, Mr. Peters spent 22 years in the Marine Corps retiring in 2017. He also continues to serve as a career Firefighter for Tualatin Valley Fire and Rescue in Tigard, Oregon.

2) What’s your #1 question or struggle when it comes to growing elite cannabis from seed to harvest from your home?

3) Why do you want to grow elite cannabis from your home? The more specific, the better!

And if you have any questions or takeaways from the expert masterclass sessions, post those below as well. Thanks!

Brought To You By 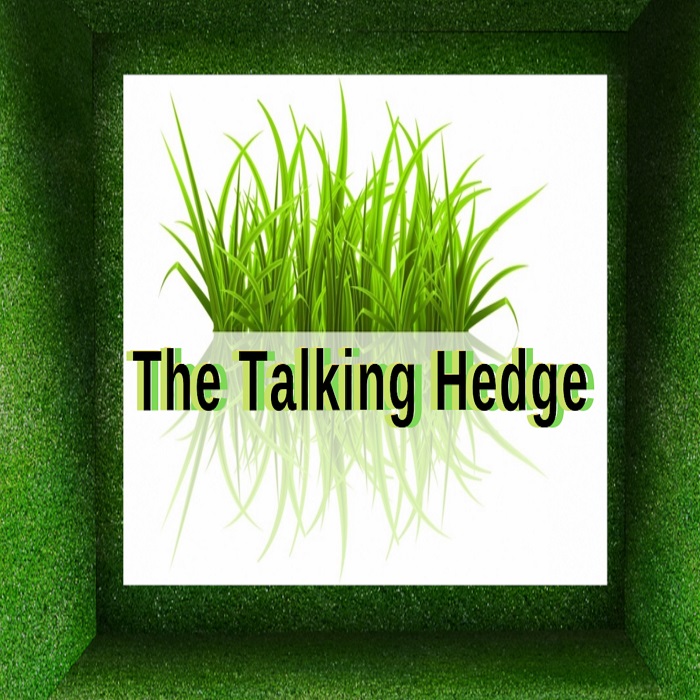 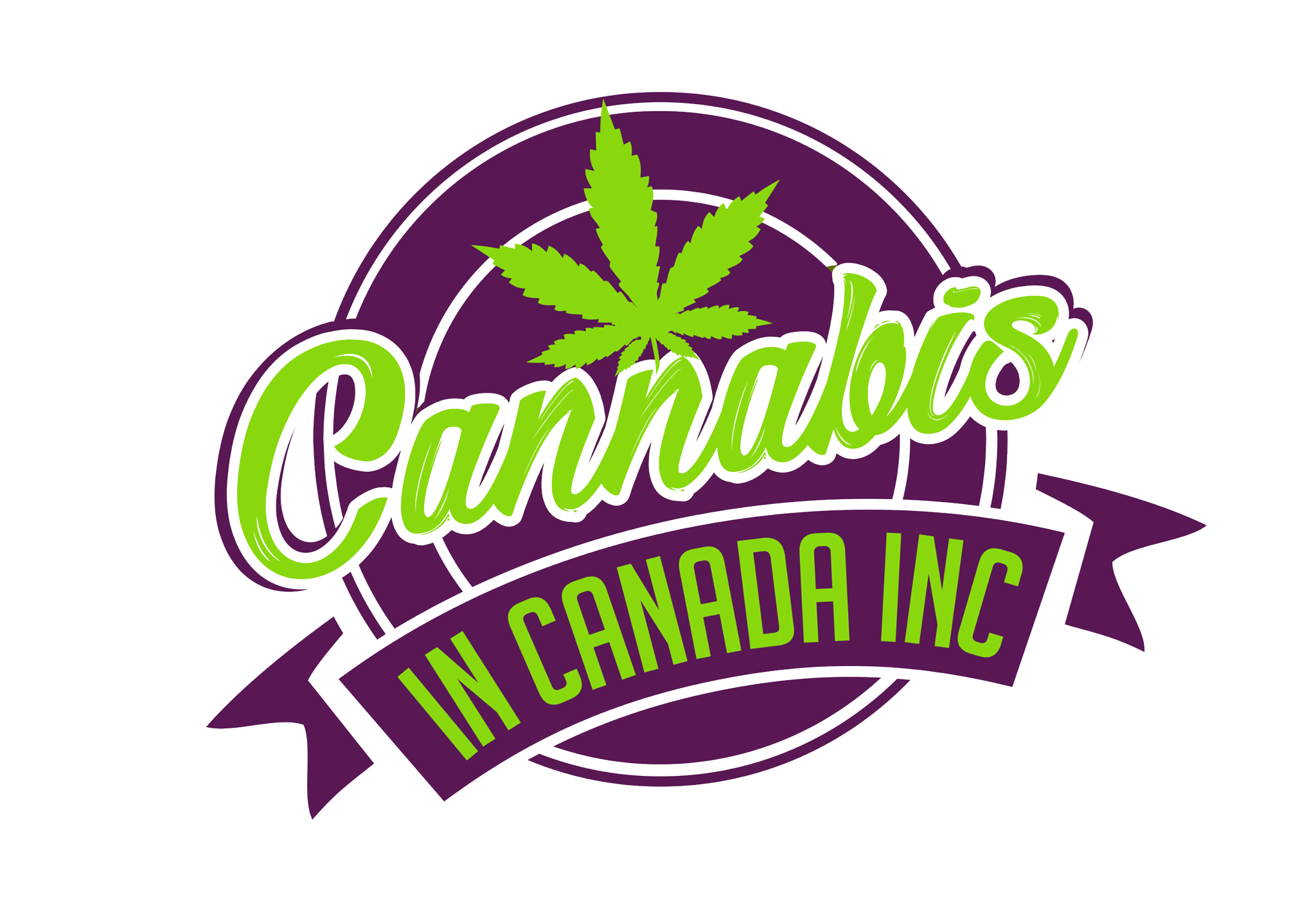 Act Now To Get PREMIUM ACCESS To All World Class Homegrown Weed Summit 1.0 Indoor Masterclass Sessions Plus $5500 In Exclusive Bonuses